The Flight Safety Foundation David Morrison Innovation Award is named after one of the founders of the Foundation. Morrison played a critical leadership role in the early days of the Foundation. He was an inventor and, in 1945, the first to patent a digital cockpit instrument panel. He also was first to envision a moving map display to assist with pilot navigation.

The David Morrison Innovation Award recognizes an individual, a team or an organization for notable innovation in civil aviation. The award is for both technological innovation and process transformation.

We invite you to showcase exceptional work done by your peers and submit a nomination today. As part of the selection process, the Foundation would like to understand what went into designing and developing the innovation or process change. 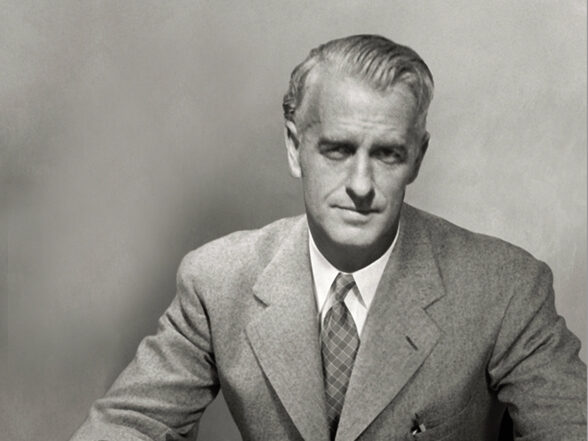 Click the button below to complete the nomination form and attach a brief, comprehensive document addressing these questions to support your nomination:

Know someone who has made an impact?