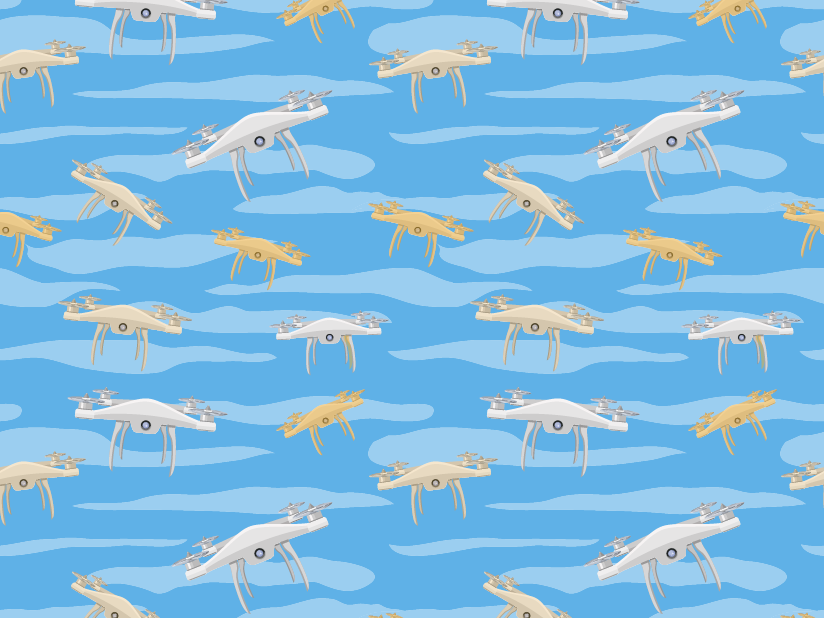 One million drones — including 878,000 that are operated by hobbyists and 122,000 that are used for other purposes, including commercial and government use — have been registered with the U.S. Federal Aviation Administration (FAA).

U.S. Transportation Secretary Elaine L. Chao, in an announcement last week, said that the increase in registration “reflects the fact that [drones] are more than tools for commerce and trade, but can save lives, detect hazardous situations and assist with disaster recovery.”

Registration of small drones — those weighing between 0.55 and 55 pounds (250 grams and about 25 kg) — is required under a 2015 law that had been overturned by the courts in early 2017 but was reinstated in legislation passed by Congress in December.

A web-based registry is available for use by hobbyists and some commercial operators; others must use the traditional aircraft registration system. Registration is valid for three years; the registration fee is $5.

The agency’s move is intended to expand the role of drones in package delivery.

New advisory committee will be an industry-government collaborative effort.