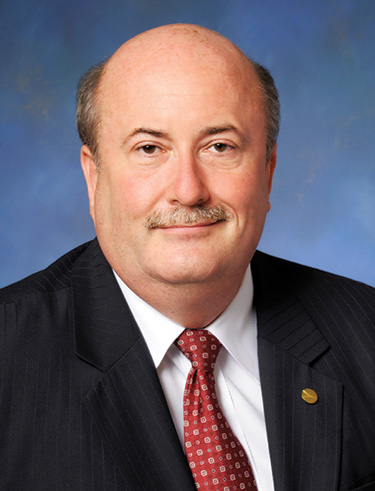 I think it is time for us to be honest with ourselves. With all that is going on in the world today, is aviation safety really that much of a priority? I find the answer to that depends on who you ask. If you put a television camera in the face of a politician or an airline CEO, then, of course, safety is the number one priority. But once we get past that public reflex, to be honest with ourselves, we must admit that safety improvements are publicly mandated, but privately discouraged. The system is entering a new age, and it is time to adapt.

Take a look at how fatigue regulation is progressing in the United States and Europe. Improved fatigue regulations have been a public priority since the Colgan Air accident near Buffalo, New York, U.S., in early 2009 (ASW, 3/10, p. 20). But the poorly concealed truth is that vital regulatory initiatives are hitting an economic wall. Regulations have costs that, in many countries, must be offset by verifiable benefits. Aviation is now so safe that there is little chance a new rule might immediately prevent an accident and save a life. This cost-benefit hurdle is not a U.S. anomaly. It is common in many countries around the world.

Of course, the same type of analysis doesn’t apply to security regulations, and that leads to an odd situation. It is OK from a regulatory perspective to spend a nearly infinite amount of money to keep a human life from being lost due to hostile action; it is not OK to spend money as freely to protect that same life from the consequences of human error. This is a distinction not appreciated by those who have lost loved ones in accidents.

We have to find new tools. The idea of using regulations to ensure safety is wearing thin. It is time for the industry to think hard about how safe it wants to be, and to establish the standards by which it can be measured.

This isn’t a new idea. Many industries, including medicine, civil engineering, shipping and mining, set their own standards and measure themselves by those criteria. It isn’t even a new idea in aviation. The bolts that hold the wing on are built to an SAE standard. Airlines qualify for International Air Transport Association (IATA) membership with an IATA Operational Safety Audit, and corporate flight departments prove their safety management system competencies with an International Standard for Business Aircraft Operations (IS-BAO) registration.

All of these are standards established by industry for industry. This type of standard setting will be central to our future. Why do such a thing? Because the industry has no real choice.

Today, many leading airlines go far beyond the minimum regulatory requirement. That is great, until another company does the regulatory minimum and threatens to run the others out of business by undercutting them on costs.

If an industry wants to raise safety standards, it must do so jointly, and publicly, and it has to call out those who refuse to go along. There has always been a gentlemen’s agreement among airlines that they will not speak ill of another’s safety efforts, but those days may soon be over. Clearly, some airlines maintain a higher level of safety and it may be time to admit it. We are left with two choices: Set our own standards and celebrate them, or risk having market pressures erode standards to the regulatory minimum.