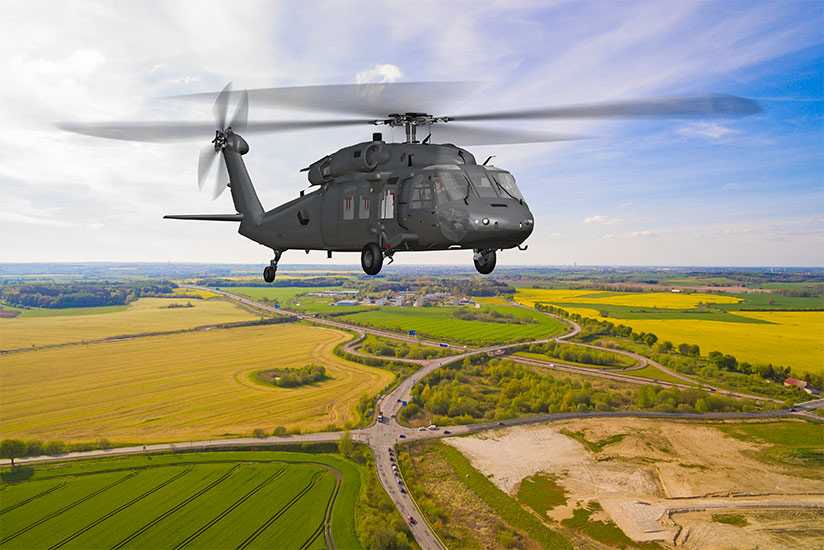 The International Civil Aviation Organization and Flight Safety Foundation are among numerous organizations in civil aviation that extol the importance of efficient and effective safety data processing and collection systems (SDCPS) in improving civil aviation safety performance. But the collection and analysis of safety data also can be used to identify and mitigate risk in military aviation.

Recently, the U.S. Government Accountability Office (GAO), which investigates for the U.S. Congress how the federal government spends taxpayer dollars, said it found gaps in the Department of Defense’s (DOD’s) approach to collecting, reporting and analyzing military aviation mishap1 data, and that DOD needs to improve its approach to managing risks. Also, GAO said it found a lack of consensus between the Army, Navy and Air Force safety centers2 and the Office of the Secretary of Defense (OSD) on the reporting of data to OSD on human factors that may have caused the mishap, and that DOD does not consistently collect and analyze relevant training data from all mishap investigations. “Recent studies have suggested that training shortfalls are a potential indicator of trends in aviation mishaps,” GAO said.

The analysis of DOD’s data collection and processing efforts was done as part of a wider, ongoing study of military training for rotary-wing aviation stipulated in the National Defense Authorization Act for fiscal year 2018. According to an Aug. 15 report to Defense Secretary James Mattis, GAO, as part of its review, is evaluating the relationship between training completed on rotary-wing aircraft and the number of aviation mishaps that have occurred. The final report stemming from that review is expected in early 2019, GAO said, but given what it knows about DOD’s efforts to address aviation mishap–related policies and oversight issues, GAO opted to share some of the issues it identified during its ongoing review.

To evaluate the extent to which DOD has a comprehensive approach for the collection, reporting and analysis of mishap data to inform risk-management decisions, GAO investigators reviewed DOD Instruction 6055.07, Mishap Notification, Investigation, Reporting, and Record Keeping, which establishes the roles and responsibilities of the offices involved in the collection and reporting of aviation mishap data, as well as agreements between the OSD and the safety centers on sharing data. According to the GAO report, DOD Instruction 6055.07 says that standardizing data across all of the DOD components “provides a common language for all mishaps, and that the use of standard data allows for accurate mishap trending, efficient hazard analysis, and more effective sharing of lessons learned.”

Each of the military departments, largely through the safety centers, is responsible for the notification, investigation and reporting of aviation mishaps. OSD is responsible for collecting and analyzing mishap data from the safety centers to provide DOD leaders with information on risks, recommendations on mitigation strategies and distributing lessons learned within and outside DOD.

OSD officials told GAO that OSD must perform time-consuming manipulation and interpretation of certain data elements received from the safety centers because the centers collect nonstandard data, which introduces the risk of errors in analysis. For example, for the data element “aviation mishap type,” the safety centers are to choose one of 20 standard values, such as “midair collision” or “wildlife strike,” to characterize the mishap. However, the Army collects these data using its own process, whereby it selects up to three of 102 values to describe the aviation mishap type.

DOD also does not consistently collect relevant training data to analyze trends in mishaps. For example, an official from the Air Force Safety Center told GAO that a pilot’s recent flying hours may not be captured if the investigator does not believe that the information is relevant to the mishap.

In its report, DOD made three recommendations for executive action. The first is that Mattis ensures that the undersecretaries of defense for personnel and readiness and for acquisition and sustainment, in coordination with the secretaries of the Army, Navy and Air Force, take interim steps to help ensure that standardized aviation mishap data elements are collected by the safety centers; that department-wide and service instructions and policies clarify OSD’s access to human factors information and its responsibility for conducting analysis; and that Mattis — working with the DOD chief management office and various undersecretaries, and the secretaries of the Army, Navy and Air Force— identify relevant training-related data to collect as part of any update of the aviation mishap data elements and incorporate these data into future analyses.

GAO said a draft of its report was shared with DOD for review and comment, and that DOD concurred with all three recommendations and stated ongoing and planned actions it is taking to address the recommendations.