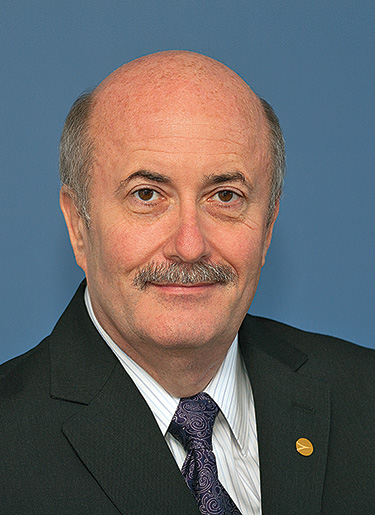 This is a bit of a confession. I had a seat at the table when the international community debated how safety management systems (SMS) would fit into the international regulatory framework. My colleagues and I missed something really big. We all assumed that the industry would stay the same, that airlines would retain their nationalities like they had for the previous 60 years. Everything was built on the assumption that each country would have a regulator that would oversee multiple airlines, each holding a single air operator certificate (AOC) and each with its own SMS. Each SMS would be run by an accountable executive who would set safety targets and proactively manage risk. The accountable executive would report to the regulator, who would make sure the executive was doing a responsible job and ensure that the efforts of the airlines would achieve a target level of safety for that country that would satisfy the flying public. These all seemed like reasonable assumptions at the time, but they were wrong.

Let’s look at reality. Airlines have found a work-around to the restrictive notion that they must have nationalities. Instead, they’re forming airline groups that span borders. When an airline wants to expand its market, it needs traffic rights. It gets those traffic rights by buying or creating subsidiary airlines in other countries. A significant percentage of the world traffic is now managed by international airline groups that oversee a dozen or more AOCs in eight or 10 different countries. Just consider Qantas, Air Asia, Singapore (Tiger), Hainan Group, LAN/TAM, Copa and Air France/KLM, to name a few.

This is a great way to circumvent ownership and trade regulations that have crippled the industry. Safety could actually benefit through better centralization of data and analysis, but the underlying assumptions behind SMS and state safety programs no longer make sense.

Just imagine you are an accountable executive at a subsidiary airline. Much of the safety oversight is done by the parent airline’s safety department, which has access to data from all of its subsidiaries and has access to the board of directors. But you report to a regulator in your country that expects you to run your own SMS, based on agreements between your airline and the regulatory agency. So what happens? Perhaps your regulator says you have to change a process or a target in your SMS. You coordinate with people in the group safety office a thousand miles away and they disagree. You are stuck. Or the group safety office decides to do business in a new way, and your regulator disagrees. You have a choice between getting in a fight with the guy who holds your certificate or the guy who signs your check. It is a system that is “spring-loaded to the screw-up position.”

So what do we do about this mess? The Foundation is trying to start a new conversation within airlines and the international regulatory bodies. It is essential that we figure out the proper relationship between the corporate governance of multi-national airline companies and the operational application of SMS. The vision we had at the end of the last century is not going to fit the industry that is emerging today. It is time to deal with it.