The risk of CFIT and aircraft upsets in business aviation declined in 2017 against a three-year average. 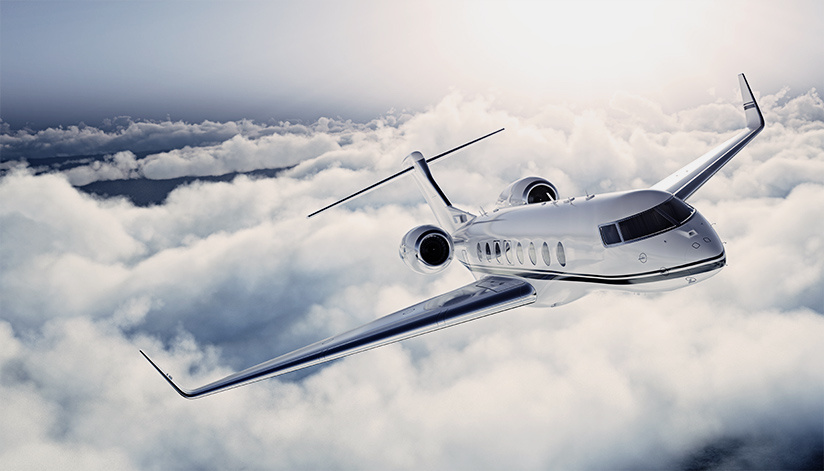 In what was described as a “really encouraging trend,” the rate of near–controlled flight into terrain (CFIT) occurrences in business aviation operations declined sharply in 2017 from the average of the three previous years, according to a presentation at Flight Safety Foundation’s 63rd annual Business Aviation Safety Summit (BASS) in Chicago May 10–11.

In presenting a review of corporate flight operational quality assurance (C-FOQA) data for 2017 from C-FOQA Centerline, Shelby Balogh, a data and analytics scientist at GE Aviation, also noted that the rate of aircraft upset/flight exceedances was down last year against the three-year average, but that the rate still is “significantly higher” than the near-CFIT rate. For 2017, the C-FOQA data cover 75,000 flights and about 150,000 flight hours by more than 30 aircraft types.

According to Balogh, the rate of near-CFIT events declined from the three-year average of 23.2 per 10,000 flights to 14.1 in 2017. The data show that 60 percent of the events occurred in visual meteorological conditions (VMC) and 20 percent in instrument meteorological conditions. The majority of the events — 59 percent — occurred during nighttime and 41 percent occurred during the day, he said.

Aircraft upset/flight envelope exceedance events declined to 45.3 per 10,000 flights in 2017 from the three-year average of just under 54.6 per 10,000 flights. Balogh said that 70 percent of the events involved angle of attack or attitude, including high angle of attack/low energy state events. Included in this data are attitudes of at least 25 degrees nose up or 10 degrees nose down. The other 30 percent of the events involved aircraft bank angles of 45 degrees or more. 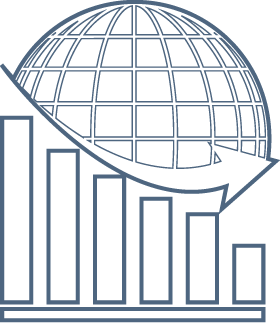 The rate of traffic-alert and collision avoidance system (TCAS) resolution advisories (RAs) declined in 2017 to approximately 9.87 per 1,000 flights from the three-year average of 10.74 per 1,000 flights. The data show that 80 percent of the TCAS RAs occurred below 10,000 ft and 50 percent occurred when the aircraft was within 20 nm (37 km) of its destination runway. Balogh’s presentation included a map of the United Sates showing areas of clusters of TCAS RAs. Some of the densest clusters appeared along the East Coast, which makes sense given that Teterboro (New Jersey) Airport is the nation’s busiest business aviation airport; along the West Coast in California; on the east coast of Florida; around Chicago; and in Texas.

Just under 98.3 percent of unstable approaches end in a landing, according to the data, although the go-around rate increases to 3 percent in instrument meteorological conditions, Balogh said.

Of unstable approach aircraft that continued to landing, the most common stability factor not met prior to landing was energy state — meaning that the aircraft was either too fast and/or too high, or too slow and/or too low, Balogh said. About 56 percent of unstable approaches fell into this category. In 25 percent of cases, runway alignment, either glideslope or runway centerline, was the last unstable factor, and in 19 percent the issue was configuration, such as flaps set, gear down, spoilers armed.

Not all go-arounds are linked to unstable approaches, he said. “Most flights are quite stable when a go-around decision is made,” Balogh said, noting that at a median height of 400 ft above the runway threshold, aircraft that went around were, on average, 91 percent stable<?>. A decision to go around can be made for reasons other than approach stability, such as if ordered by air traffic control.

Of course, the go-around maneuver itself presents some risk. C-FOQA also has data on safety events that occur once the go-around has been initiated. The most common event is a flap overspeed, followed by a bank angle of greater than 45 degrees and a TCAS RA, according to Balogh.

Unstable landings occur at a rate of about 0.2 events for 100 flights overall, but the unstable landing rate is eight times higher on flights in which an approach that was unstable below 300 ft was continued to a landing.

The NTSB cites a pilot’s failure to maintain altitude in a Huey’s CFIT crash in New Mexico.

The U.S. National Transportation Safety Board (NTSB) has conducted an initial review of the cockpit voice recorder (CVR) on Atlas Air Flight 3591, a Boeing 767-300 cargo jet that crashed…