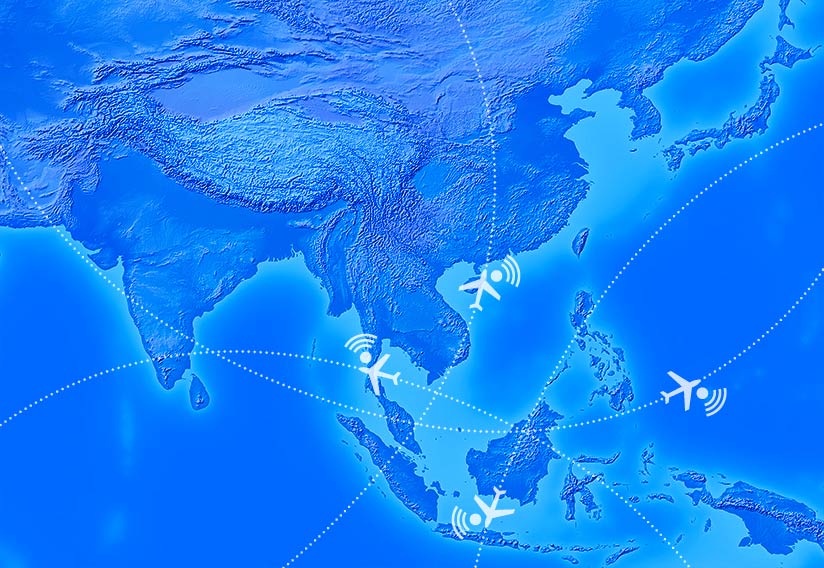 Just over three years since the disappearance of Malaysia Airlines Flight 370, the airline has signed an agreement calling for real-time, satellite-based tracking of its aircraft.

The agreement provides for all Malaysia Airlines aircraft to have access to flight tracking data delivered by SitaOnAir’s AIRCOM FlightTracker, with additional data from Aireon’s automatic dependent surveillance–broadcast (ADS-B) and FlightAware’s multiple sources around the world, according to the mid-April announcement of the agreement.

Capt. Izham Ismail, Malaysia Airlines’ chief operating officer, noted that real-time, worldwide tracking “has long been a goal of the aviation community,” and that the airline is “proud to be the first” to adopt this solution.

The March 8, 2014, disappearance of Flight 370, a Boeing 777 en route from Kuala Lumpur, Malaysia, to Beijing with 239 passengers and crew, prompted not only an intensive search for the aircraft but also the adoption by the International Civil Aviation Organization (ICAO) of new flight tracking provisions. Those provisions call for airlines to adopt 15-minute tracking intervals beginning in November 2018. A stricter mandate will require one-minute intervals for airliner tracking beginning in January 2021. 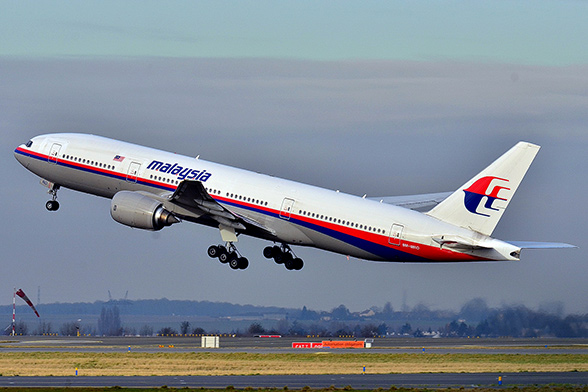 The 2021 requirement — adopted in March 2016 — calls for the autonomous transmission of information “from which a position can be determined at least once every minute when in a distress condition,” ICAO said. The time interval will be a requirement for new airplanes with a takeoff mass greater than 27,000 kg beginning Jan. 1, 2021, and a recommendation for new airplanes with a takeoff mass of more than 5,700 kg (12,566 lb).

The 2021 requirement also calls for aircraft to be equipped with “a means to have flight recorder data recovered and made available in a timely manner” and for the extension of cockpit voice recordings to 25 hours.

When the measure was adopted, ICAO said that this requirement will “provide a high probability of locating an accident site to within a 6 nm [11 km] radius.”

ICAO Council President Olumuyiwa Benard Aliu added that the provisions would “ensure that, in the case of an accident, the location of the site will be known immediately to within 6 nm and that investigators will be able to access the aircraft’s flight recorder data promptly and reliably.”

Flight 447 was an Airbus A330 that crashed into the Atlantic Ocean on June 1, 2009, while en route from Rio de Janeiro to Paris with 228 passengers and crew. The wreckage was not located until April 3, 2011, when unmanned submarines found parts of the airplane on the ocean floor.1

The French Bureau d’Enquêtes et d’Analyses (BEA) said the accident was the culmination of a series of events, beginning with the blockage of the airplane’s pitot probes by ice crystals, which resulted in unreliable airspeed information, and ending with the crew’s failure to recognize that the airplane was stalling, and “consequently, the lack of any actions that would have made recovery possible.”

Both airplanes disappeared during en route periods when their crews were not in contact with air traffic control and the aircraft were not visible on radar.

The search for Flight 370 continued for nearly three years until it was suspended on Jan. 17, 2017, when the last search vessel left the designated search area in the southern Indian Ocean. In the years following the crash, search vessels had covered 120,000 sq km (46,332 sq mi) of the ocean floor, according to the Australian Transport Safety Bureau (ATSB), which has been in charge of the underwater phase of the search.

That search focused on an area in the southern Indian Ocean that experts believed was where the airplane entered the ocean. That area — about 1,870 km (1,161 mi) southwest of Perth — is within the Australian search and rescue zone.

Although the main body of wreckage has not been found, several pieces of the 777 have been discovered on beaches bordering the Indian Ocean. The ATSB says that some of those pieces have been “positively identified as parts belonging to MH370, [and] others are almost certainly from the aircraft but lack the identifying numbers or features to eliminate any doubt.”

The ATSB emphasizes that the search has been suspended, not ended, and that any decision to resume will be made by the three governments that have been involved in the effort to locate the wreckage — Malaysia, China and Australia.

“The aspiration to locate MH370 continues to exist,” the ATSB said. “Should credible new information emerge which can be used to identify the specific location of the aircraft, consideration will be given in determining next steps.”