The provisions — adopted in early March by the ICAO Council — take the form of amendments to Annex 6, Operation of Aircraft, and will take effect over the next five years. They were developed in the aftermath of the disappearance of Malaysia Airlines Flight 370, a Boeing 777-200ER that vanished March 8, 2014, after departure from Kuala Lumpur, Malaysia, with 239 passengers and crew. Although several pieces of wreckage have washed ashore, the airplane remains missing. 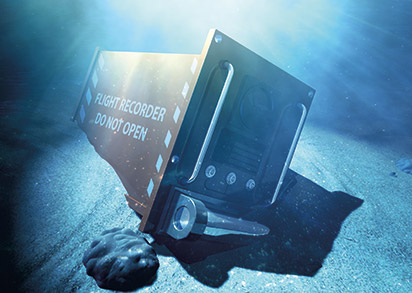 ICAO said the new provisions involve requirements for aircraft to “carry … distress tracking devices which can autonomously transmit location information at least once every minute in distress circumstances” and to “be equipped with a means to have flight recorder data recovered and made available in a timely manner.” Another provision calls for extension of cockpit voice recordings to 25 hours “so that they cover all phases of flight for all types of operations.”

Olumuyiwa Benard Aliu, ICAO Council president, said that “taken together, these new provisions will ensure that, in the case of an accident, the location of the site will be known immediately to within 6 nm [11 km]  and that investigators will be able to access the aircraft’s flight recorder data promptly and reliably. They will also contribute to greatly improved and more cost effective search-and-rescue operations.”

The European Aviation Safety Agency (EASA) is wrapping up a comment period for feedback on its safety recommendation requiring two crewmembers in the cockpit at all times.

The recommendation, proposed in March 2015, was prompted by the crash that month of a Germanwings Airbus A320 that killed all 150 passengers and crew. The French Bureau d’Enquêtes et d’Analyses, which released its final report on the March 24 accident in the French Alps, concluded that the airplane was deliberately flown into the ground by the first officer.

The report said that while in cruise, when the first officer was alone in the cockpit, he locked the door and refused to let the captain back in or to respond to calls from air traffic control. He intentionally changed the autopilot settings so the airplane would descend to the ground.

After the crash, an EASA task force began a review of a number of related factors, including cockpit access and exit procedures, the cockpit door-locking system and the medical monitoring of pilots.

A new system is being developed to detect and identify unmanned aircraft operating too close to an airport or to traditionally piloted aircraft.

The sensors, placed at strategic locations at and around airports, detect the frequencies typically used by unmanned aircraft and triangulate the signals to determine UAS locations.

The FAA receives more than 100 reports each month of UAS aircraft operating in airspace that, according to regulations, is off limits.

“In addition to the FAA’s ongoing outreach and education efforts, an additional step toward a solution is to detect and identify these ‘rogue drones’ and their operators,” the agency said.

Marke “Hoot” Gibson, FAA senior adviser on UAS integration, added that the UAS industry’s rapid growth means that evaluation of detection technologies is an “urgent priority. This research is totally aimed at keeping our skies safe.”

A final report on the Atlantic City project will be developed later this year, the FAA said.

The agency said its research on UAS detection systems “may go beyond addressing the FAA’s concerns with the safety of UAS in the nation’s airspace. The effort also may contribute to keeping the skies safe from ‘bad actors’ who want to use unmanned aircraft for malicious purposes.” 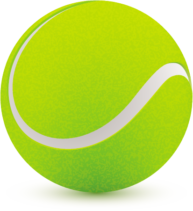 A tennis ball attached to the end of a flight control in a Cessna has prompted the Australian Civil Aviation Safety Authority (CASA) to issue a warning about unapproved aircraft modifications.

In Airworthiness Bulletin 02-054, issued in late January, CASA said that during an audit of the aircraft — described only as “a Cessna … involved in parachute operations” — it found that “the copilot’s roll and pitch control … had been modified by removing the control yoke and covering the open end of the tube using the tennis ball.”

It added that “the forward-and-aft motion of the control column had been disabled by disconnecting one end of the pitch control push-tube from the elevator control system, with the rod-end loosely secured to an electrical loom under the instrument panel.” 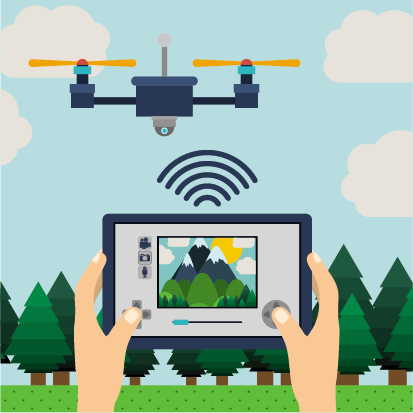 The U.S. Federal Aviation Administration (FAA) is establishing an aviation rulemaking committee to develop regulations that would allow some unmanned aircraft systems (UAS) to be operated above people who are not involved in the operation of those aircraft.

The committee is expected to issue a final report to the FAA on April 1.

The FAA said the rulemaking panel would be responsible for developing recommendations for “performance-based standards for the classification and operation of certain UAS that can be operated safely over people, identify how UAS manufacturers can comply with the requirements and propose operational provisions based on the requirements.”

In a speech delivered to the 10th annual World Cargo Symposium, meeting in mid-March in Berlin, Tyler praised efforts to bolster the safety of lithium battery shipments, noting that “the vast majority … are packaged, documented and tendered in full compliance with appropriate aviation regulations.”

Nevertheless, he added, “with 400 million lithium batteries being produced each week, ICAO [the International Civil Aviation Organization] has had to acknowledge the risks of improperly manufactured batteries, not packed in compliance with the dangerous goods regulations (DGR) and IATA Lithium Battery Shipping Guidelines.” 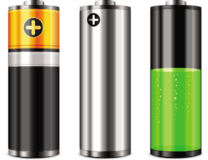 ICAO’s acknowledgement took the form of a temporary ban — effective April 1 — on shipments of lithium batteries in cargo holds of passenger aircraft.

“This decision is not a reflection on the thoroughness of the DGR or the industry’s commitment to safety,” Tyler said. “The issue lies with the lack of enforcement of the regulations by governments. Banning lithium batteries from air freight does not solve the issue of counterfeit or non-declared goods. So it’s essential that governments redouble their efforts to enforce the regulations and close the loopholes that prevent prosecutions of serial offenders.”

The industry also must continue its research to develop new methods of fire suppression as well as new ways to pack and transport batteries, he said, adding that after progress has been made in both areas, “I am confident that the ban will eventually be lifted by ICAO.” 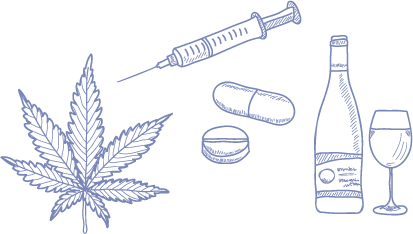 The random testing, announced in February, calls for all commercial aviation and maritime operators to implement drug and alcohol management plans by 2017. The plans, which must be approved by the Civil Aviation Authority (or Maritime New Zealand), must include random testing of “safety-sensitive staff,” the Transport Ministry said.

The ministry’s action was prompted by the New Zealand Transport Accident Investigation Commission’s (TAIC’s) investigation of a January 2012 accident in which a hot air balloon crashed into power lines, killing all 11 people on board. The TAIC said in its final report that the pilot “was a cannabis user who had a level of cannabis in his system that was likely to have resulted from long-term and recent use. … It was highly likely that he had smoked cannabis on the morning of the flight.”

When the report was issued in 2013, the TAIC “found that the accident was caused by errors of judgment by the pilot, and the possibility that the pilot’s judgment was impaired by the use of cannabis cannot be excluded,” said Chief Commissioner John Marshall. “It is totally unacceptable for anyone in a safety-critical transport role, such as a pilot, to be working while impaired by a substance.”

The International Air Transport Association is proposing a new agenda calling on Russia to further implement global standards and best practices in an effort to strengthen the nation’s aviation community. … The U.S. Federal Aviation Administration has proposed overhauling airworthiness standards for small airplanes in order to shorten the time required to introduce safety-enhancing technologies to small general aviation airplanes. … The European Union and China have begun a five-year, 10-million-euro project to encourage technical cooperation between the Civil Aviation Administration of China and the European Aviation Safety Agency.