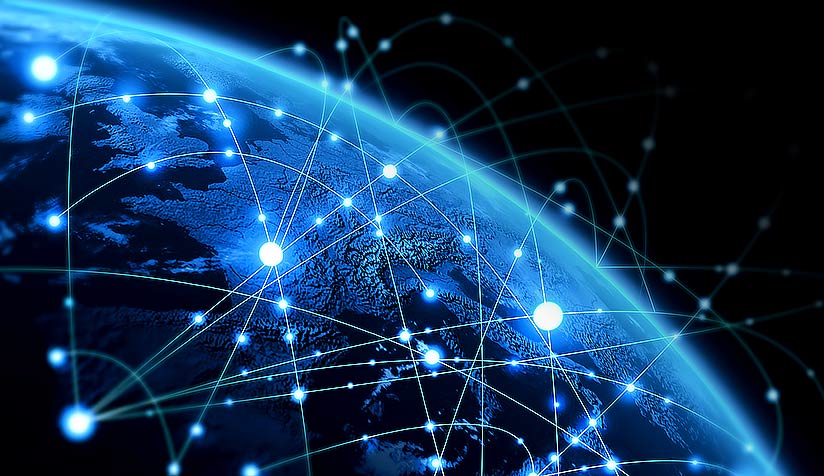 In the past five years, there have been 32 fatal controlled flight into terrain (CFIT) accidents around the world involving commercial aircraft capable of carrying at least 12 passengers, according to data from the Aviation Safety Network (ASN) database. For that reason, CFIT, along with loss of control–in flight and mechanical issues, features prominently in Flight Safety Foundation’s 2017 list of Top Global Safety Issues.

Other issues on the list include runway safety — during approach and landing and also in the face of conflicts on the ground with other aircraft or vehicles — as well as fatal accidents related to sabotage and other intentional acts, midair collisions, cabin safety, fatigue and emerging external threats.

Two years ago, AeroSafety World published its list of Top 10 Safety Issues to focus attention on concerns that are commonly held across the aviation industry. We believe it is important to continue to list safety issues to clearly describe what drives current performance. We also want to be clear on how the selected safety issues relate to the actual data.

When developing the initial list in late 2014, we solicited input from Foundation members, combed through publicly available safety statistics, and sampled the top safety priority lists published by the U.S. National Transportation Safety Board (NTSB), the Transportation Safety Board (TSB) of Canada and others. We then grouped and tallied like responses to identify issues that were cited repeatedly, and from that analysis, the editors of ASW selected the Top 10, which was published in the December 2014/January 2015 issue of ASW.

To develop this list of Top Global Safety Issues, Mark Millam, the Foundation’s vice president, technical, analyzed publicly available ASN information on aviation accidents that occurred from 2012 through 2016, separating fatal events from non-fatal events. ASN was chosen as the database of record because the breadth of its available data makes it more representative of the Foundation’s operator members, who range in size from major global carriers flying Boeing and Airbus equipment around the world, to local operators flying single-engine Cessna Caravans in challenging environments. The ASN data include accidents involving a wide array of scheduled and charter commercial operations. In contrast, data from other organizations often focus on smaller subsets of global commercial aviation operations — such as the International Civil Aviation Organization’s (ICAO) annual safety report, which examines scheduled international and domestic operations — or are kept in a non-public database.

We would have preferred to use data for this analysis that include all fatal and non-fatal events, but with investigative reports unavailable on so many non-fatal accidents, the integrity of categorizations and causal factors is diminished. Therefore, Millam set aside the non-fatal events and focused on the fatal accidents. For that five-year period, he counted 108 fatal accidents involving commercial aircraft capable of carrying at least 12 passengers. That number includes aircraft that are configured for cargo-only or other types of operations but that could carry at least 12 passengers if configured for passenger operations.

Based on details of each fatal accident contained in accident reports or in descriptions provided by ASN, Millam categorized each of the 108 fatal accidents using standard accident categories. Twenty-one of the accidents could not be categorized based on available details and so were labeled as “unknown.”

Below are the Top Global Safety Issues and a brief rationale for the inclusion of each on the list:

Controlled flight into terrain (CFIT): Thirty-two fatal accidents detailed in the ASN database were categorized as CFIT, which includes issues related to terrain and obstacle conflicts. In addition, ICAO has identified CFIT as one of its three high risk occurrence categories.

Loss of control–in flight (LOC-I): The ASN database detailed 27 fatal LOC-I accidents in five years. LOC-I is another of ICAO’s three high-risk occurrence categories. LOC-I includes issues related to loss of situational awareness and control of the aircraft during flight at a low speed, low- pitch and high bank angle.

Runway safety–approach and landing: Runway safety appears on the list twice because of the difference in type of risk and occurrences. According to our analysis of the ASN data, there were six approach and landing–related fatal accidents during the period examined that fall into the category of runway safety–related accidents. Runway safety–approach and landing includes such issues as runway excursions, contaminated runways, high approach speeds, unstable approaches and go-around decision making. Runway safety–related events represent one of ICAO’s high risk occurrence categories. Canada’s TSB lists runway overruns and unstable approaches on its Watchlist 2016 of top safety concerns. Similarly, the Australian Transport Safety Bureau lists “handling approach to land” on its most recent SafetyWatch.

Sabotage/intentional acts: The ASN data show five fatal accidents related to sabotage or other intentional acts. This is an area not always included in other data sources. For example, Germanwings Flight 9525, an Airbus A320, was intentionally crashed in the French Alps in March 2015 by its suicidal copilot, killing all 150 people on board, according to the final accident report from the French Bureau d’Enquêtes et d’Analyses. The Germanwings crash is included in the ASN database and in our count of fatal accidents, but it is not included in the International Air Transport Association’s (IATA’s) 2015 accident or fatality count because it did not fit into that organization’s accident criteria.

Runway safety–conflicts: One fatal accident in the past five years falls into this category, which covers aircraft-to-aircraft or aircraft-to-other-vehicle conflicts on taxiways and runways. The TSB includes risk of collisions on runways on its Watchlist 2016. TSB data show 27 serious runway incursions at Canada’s airports from 2011 through 2015 and the board “remains concerned that serious runway incursions will continue to occur until better defences are put in place.”

Bird/wildlife strikes: Animal strikes accounted for one fatal accident in the past five years. This category includes conflicts with birds, primarily on takeoff and during approach and landing, and conflict with terrestrial animals on the ground during the takeoff roll or landing. In 2015, the most recent year for which data are available, a record 13,795 wildlife strikes were reported to the U.S. Federal Aviation Administration.

Cabin safety: Although this is not an accident category, it is on the list because cabin safety can include topics related to survivability following a crash, to operational issues such as flying into turbulence, and to the threat posed by hostile or unruly passengers. According to IATA, there were more than 49,000 reported cases of unruly passenger incidents in flight between 2007 and 2015.

Fatigue: Although fatigue is often listed as a contributing factor in accident reports, the ASN does not include any fatal accidents where fatigue is cited as the primary cause. Still, it is an internationally recognized issue related to the broader issue of fitness for duty. The reduction of fatigue-related accidents is on the NTSB’s 2017-2018 Most Wanted List.

Emerging external threats: This final item is a broad topic meant to cover developing issues of concern. Included among the emerging threats are:

Over the coming months, Flight Safety Foundation intends to examine the issues listed above in more detail, looking more deeply into the data and examining both fatal events and non-fatal events. We also intend to take stock of the ongoing risk mitigation efforts related to each of the issues and to identify best practices.