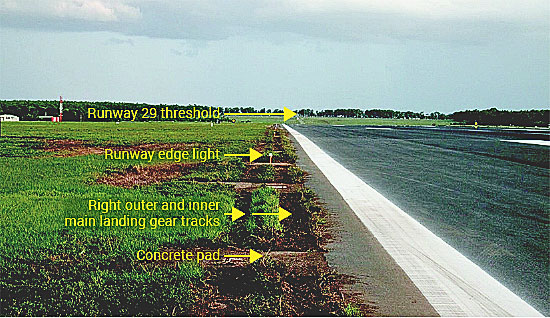 The U.S. Federal Aviation Administration (FAA) is awarding more than $1.2 billion in safety and infrastructure grants to 405 airports in all 50 states and six other jurisdictions

In announcing the grant awards on Sept. 1, U.S. Transportation Secretary Elaine Chao said the funds are intended to “improve our nation’s airport infrastructure, enhance safety and strengthen growth in local communities, which is especially important as the economy recovers from COVID-19.”

More than $1 billion of the total will be distributed from the Airport Improvement Program (AIP), while $152 million will be awarded under the Coronavirus Aid, Relief and Economic Security (CARES) Act. The CARES Act, which took effect in March, provides economic relief for airports affected by COVID-19.

FAA Administrator Stephen Dickson said the 434 AIP grants would pay for critical infrastructure and safety projects, including the purchase of aircraft rescue and fire fighting equipment; construction and repair of runways and taxiways; installation of lighting, signage and fencing; and development of airport master plan studies.

Recipients of the funds are airports in the 50 states; the territories of Puerto Rico and the U.S. Virgin Islands; the Northern Mariana Islands, a commonwealth of the United States; and the Federated States of Micronesia, the Marshall Islands and Palau, sovereign nations that once were part of the Trust Territory of the Pacific Islands, administered by the United States.

A Jazz Aviation Dash 8 was damaged beyond repair; some passenger injuries stemmed from disregard of the flight attendant’s instructions during the evacuation.

After the incident, Thai Airways strengthened qualification requirements for pilots flying to Haneda. There were no fatalities.