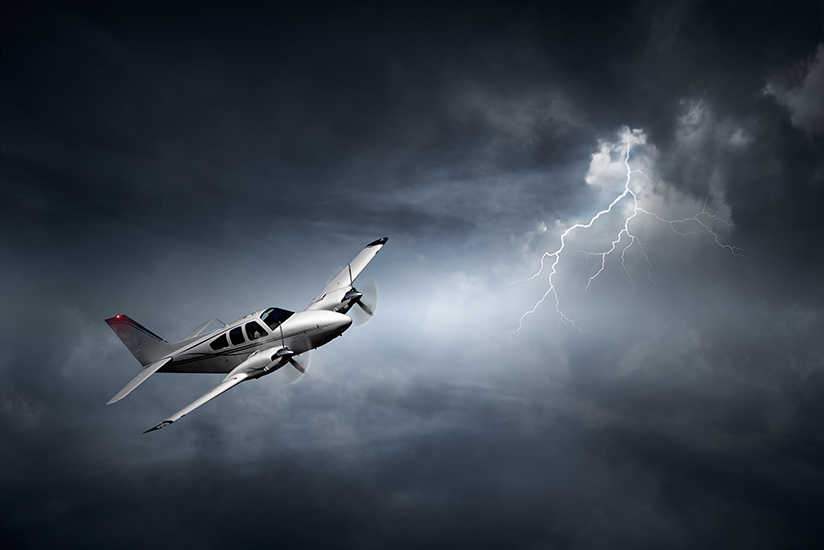 The general aviation (GA) fatal accident rate in the United States is trending in the right direction, but there still is much room for improvement, and weather often is cited as a contributing factor in GA accidents.

GA can be broken down into two sectors: commercial or business, which is the part of GA that focuses on the business use of airplanes and helicopters, and noncommercial or private. FAA maintains that the United States has the “largest and most diverse GA community in the world, with more than 220,000 aircraft, including amateur-built aircraft, rotorcraft, balloons and highly sophisticated turbojets.”

When compared with the noncommercial GA sector, commercial GA operators have more advanced and better equipped aircraft, pilots are professionals and experienced, and business aviation operations typically have the latest and most complete weather information available. “Importantly, the general aviation operating environment is more hostile than that of the air carrier, featuring small aerodromes without air traffic services, little or no meteorological information available and unreliable airport condition data available,” says the International Council of Aircraft Owner and Pilot Associations (IAOPA).”1

In their safety and operations materials, both the National Business Aviation Association (NBAA) and AOPA stress the contribution of weather to fatal accidents, with NBAA saying: “Most weather-related accidents are fatal and a failure to recognize deteriorating weather continues to be a frequent cause or contributing factor of accidents.”

In a late October 2017, an article in Business Aviation Insider, NBAA said, “Weather is a contributing factor in 35 percent of general aviation accidents, and 75 percent of those mishaps involve fatalities, according to both the FAA and NTSB [National Transportation Safety Board]. So, it is clear that aviators — especially single pilots of business aircraft — should take steps to mitigate the risks of having an unfortunate encounter with nasty weather.” 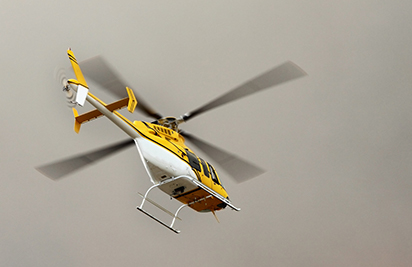 “Some weather-related accidents are founded on the pilot’s lack of knowledge of weather theory and/or weather services,” AOPA says. “Some happen because the pilot failed to obtain a good weather briefing, or to heed the warning signs they discovered in a weather briefing.”

By far, the most dangerous conditions occur when a flight being conducted under visual flight rules continues into IMC. As noted in the 26th Joseph T. Nall Report, published by AOPA, “Almost 70 percent of all accidents in IMC were fatal, compared to 17 percent of those in visual meteorological conditions (VMC) during daylight hours and 26 percent of those in VMC at night”.2

Other weather-related causes of fatal accidents include thunderstorms, non-convective turbulence, and icing. Ice build-ups on the airframe during flight account for the majority of fatalities due to icing, but the failure to remove ice accumulation on the ground before takeoff and carburetor and induction icing are also significant threats.

The FAA addresses weather issues in its “Airplane Flying Handbook” in both risk management in preflight decisions and in emergency situations involving inadvertent visual flight rules flight into IMC.3 The FAA also has produced other educational information highlighting weather issues for the GA sector.

The AOPA Air Safety Institute has a variety of educational materials dealing with weather issues, including weather-related online courses and videos, and webinars on the topic. The General Aviation Joint Steering Committee (GAJSC) has also highlighted weather issues in terms of its efforts to deal with LOC-I.

To further address this issue, in May 2014, the AOPA  Air Safety Institute joined with the FAA, the U.S. National Oceanic and Atmospheric Association (NOAA), and more than a dozen other GA stakeholders to launch the “Got Weather?” project. A series of papers, reports, and videos on a variety of weather issues were made available to pilots. 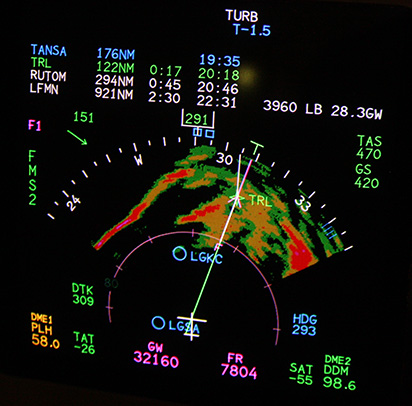 IAOPA addresses weather problems and proposed solutions in its IAOPA Policy Manual: “Basic meteorological reports and forecasts should be available for airports used by international general aviation, in accordance with existing ICAO standards for this information. Essential meteorological information should be made available free of charge to all pilots via electronic means.”4

FAA, through GAJSC, encourages GA pilots to rely on accurate, real-time weather reporting and to learn about weather reporting technologies. For example, automatic dependent surveillance–broadcast (ADS-B) can put the latest weather information at the fingertips of pilots while in flight.

In addition, the Next Generation Air Transportation System (NextGen) has a meteorology component. The goal of NextGen Weather is to lessen the impact of weather for all aviation components. To accomplish this, the latest weather information will be integrated into a system to manage terminals and air routes to minimize weather effects.

To summarize, the weather safety issue for the GA community includes, in large part, knowing how to use weather information. There have been advances in meteorology in terms of what weather information is available to pilots and advances in technology making it easier for pilots to get that information. A major goal is education. Stressing and restressing to GA pilots the importance of weather for safe flying is key.