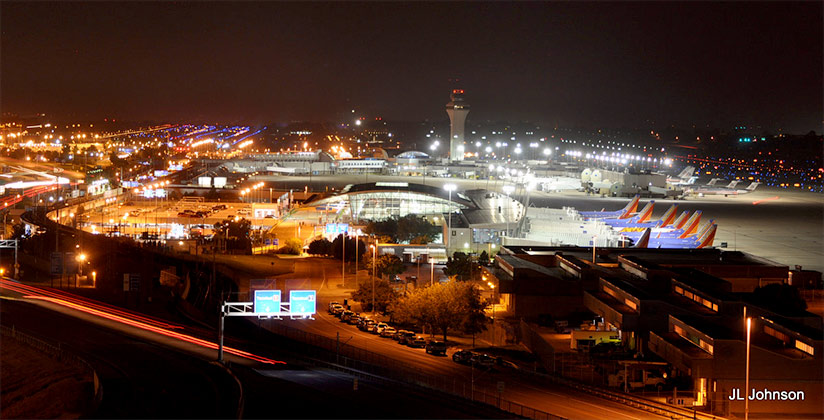 Some 390 airports in the United States are scheduled to receive $660 million in infrastructure grants for improvements to runways, taxiways, terminals, aircraft rescue and fire fighting vehicles, and other projects, the U.S. Federal Aviation Administration (FAA) says.

In announcing the grants on Monday, U.S. Transportation Secretary Elaine Chao said the improvement projects would help the airports “maintain safety and improve efficiency for freight and passengers.”

The funds are part of $3.2 billion in grants being awarded as part of the federal Airport Improvement Program (AIP), the FAA said. Airports receive AIP funds based on their activity levels and project needs.

Two new concepts for staggered threshold approach procedures could result in a 10 percent increase in airport capacity, according to a study by Eurocontrol and French air navigation services provider…