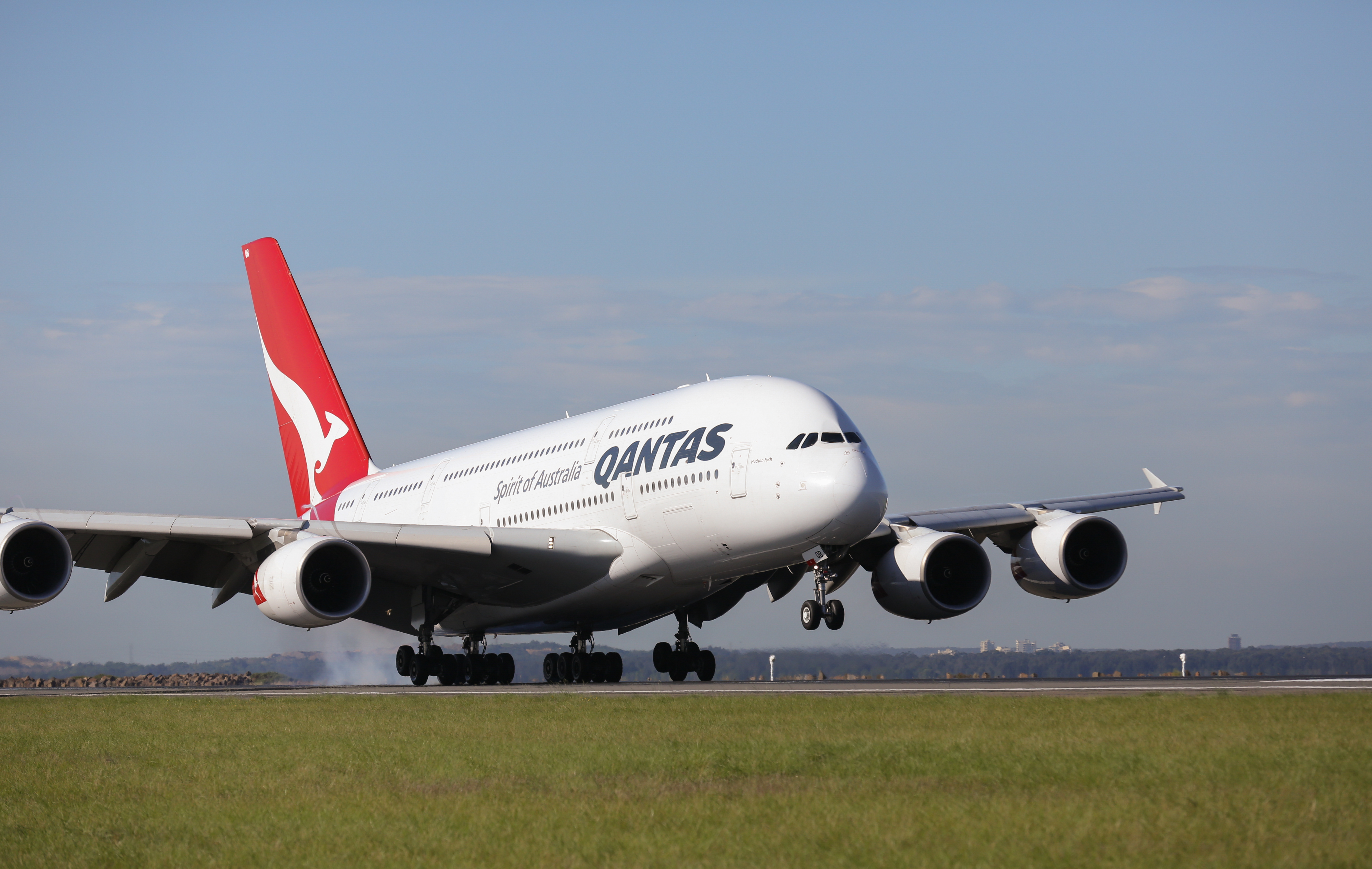 Australian investigators have traced the in-flight shutdown of a Qantas Airbus A380’s engine in May 2017 to corrosion caused by chemical residue associated with a cleaning procedure used during the powerplant’s overhaul nearly two years before the incident.

Qantas Flight QF94 was about two hours into a scheduled flight from Los Angeles International Airport (LAX) to Melbourne, Australia, and the flight crew had just increased thrust on all four engines to climb to a higher flight level when they heard a loud bang and “felt a sudden and unusual vibration of the aircraft.” Various cabin crewmembers throughout the aircraft also reported on the interphone hearing a bang and feeling vibrations. In addition, a passenger report to the flight crew, relayed by the cabin crew, described seeing flames and sparks coming from the right outboard (No. 4) engine.

After performing various checklists and communicating with the carrier’s maintenance watch and integrated operations center, the flight crew decided to return to LAX, where the airplane was landed safely. None of the passengers and crew were injured. The aircraft suffered minor damage to the right flap and flap fairing from debris exiting the rear of the engine, the ATSB report said.

Twelve other engines with blades potentially affected by the cleaning process were identified for removal from service under a Rolls non-modification service bulletin (NMSB).

In addition, the European Aviation Safety Agency issued Airworthiness Directive 2018-0121 in June mandating the replacement of the affected blades in accordance with the Rolls NMSB.

Organizational factors, not an individual mechanic’s actions, are typically to blame for departures from standard procedures, an FAA report says.