A New Way to Measure 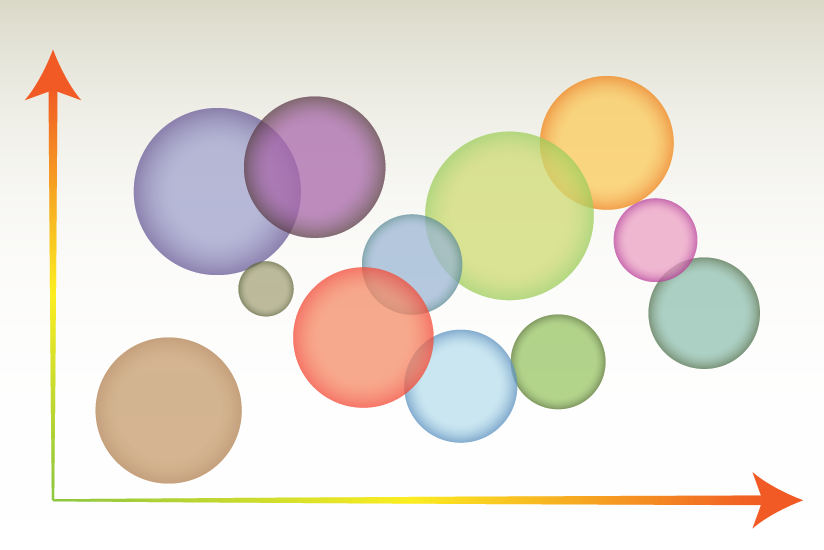 Traditional ways of classifying aviation occurrences as accidents and serious incidents do not necessarily provide an accurate assessment of the risks of these events, the European Aviation Safety Agency (EASA) says. As an alternative, EASA has developed the European Risk Classification Scheme (ERCS), designed to risk-classify all reported occurrences.

The development and use of ERCS was required by the European Parliament’s Regulation 376/2014, which called for development of a method of risk classification that would “facilitate an integrated and harmonised approach to risk management across the European aviation system and thus enable organisations, member states, the [European] Commission and [EASA] to focus on safety improvement efforts in a harmonised manner.”

The resulting ERCS calls for the risk classification of all aviation accidents and serious incidents that are reported to European authorities, with the primary purpose of risk scores “to be able to discriminate between the occurrences with a high and lower associated risk,” EASA said in its Annual Safety Review 2018,1 released in August.

Additional information on the ERCS methodology is expected to be published by the European Commission later this year, according to the report.2

Noting the shortcomings of traditional risk assessment methods that rely on classifications of accidents and serious incidents, the report explained that ECRS risk scores are designed to identify the relatively higher and lower risks associated with various occurrences.

“As example,” the report added, “a very close near-miss [of two aircraft in flight] would be classified as a serious incident, while a collision between ground handling vehicle and an aircraft leading to substantial damages of the [latter] would be classified as an accident. It is clear that in terms of risk, the serious incident in this example would be higher than the accident.”

The document included a series of graphics that illustrated the depiction of accidents and serious incidents according to ERCS. For example, Figure 1 shows that, in 2017, commercial air transport (CAT) airlines were involved in 103 higher risk occurrences and 11 lower risk occurrences.

Eventually, CAT airlines and NCC business aircraft operations registered in EASA member states will be included in a single safety risk portfolio, determined by applying the ERCS. The risk portfolio will contain “a summary of the top risk areas and safety issues” for this segment of the aviation industry, the report said. Other safety risk portfolios will be developed for other segments of the industry.

In the 2018 Safety Review, however, a data portfolio reflects the results of the review of 2013–2017 data that established the links between each occurrence and key risk areas and safety issues. The report described this data portfolio as an intermediate step leading toward creation of the final safety risk portfolio.

“The data portfolio is used to identify a reduced number of key risk areas for which an in-depth analysis will be carried out to determine the completeness of safety issues that have contributed to those risk areas and to assess the level of control over the most relevant safety issues,” the report said. “This assessment would consider the increase/decrease of exposure to the relevant hazard, the effectiveness of existing controls and the expected risk reduction by committed safety actions.”

The assessment also would incorporate expertise from EASA operational departments and Collaborative and Analysis Groups, which provide assessments of safety risks, the report said, adding that this input would enable development of the final safety risk portfolio.

Figure 3 is the data portfolio for CAT airlines and NCC business aircraft operations from 2013 through 2017. It uses ERCS scores to develop an initial ranking of key risk areas and safety issues.

Figure 4 incorporates associated fatalities, using the size of each bubble to depict the aggregate risk score associated with each risk type.

“From these two representations, it can be concluded that the key risk areas accumulating higher risk score[s], based on the occurrence data used, are runway excursion and aircraft upset,” the report said.3

Table 1 shows a portion of EASA’s safety risk portfolio, with a depiction of how the 2013–2017 occurrence data relate to safety issues and their outcomes. The top portion of the figure contains columns listing key risk areas, based on their ERCS scores, for the five-year period. The risk areas include both the undesired outcomes (accidents) and their immediate precursors, which the report characterized as, in most cases, less severe occurrences.

The largest key risk area was identified as aircraft upset, which the report said was associated with two fatal accidents and 17 fatalities, one nonfatal accident and two serious incidents. Safety issues most closely associated with the upsets included software and configuration; systems failures; flight path management; perception and situational awareness; and experience, training and competence of individuals, the report said.

A review of airport and ground handling accidents and serious incidents in 2015, 2016 and 2017 concluded that ground damage is the most common key risk area. EASA’s Aerodromes and Ground Handling Collaborative Analysis Group identified “baggage and cargo loading in passenger aircraft” as the top safety issue in this area; an evaluation of the issue was begun in 2017, the report said.

The report noted that the ERCS has not been fully implemented in this category. After more data are gathered and evaluated, a more complete analysis will be possible, the document said.

In what the report described as an intermediate step toward development of a final safety risk portfolio for ATM/ANS, the document identified the top risk areas for occurrences with an ATM/ANS component as airborne collisions — including collisions between aircraft or with “other controllable airborne objects” and all separation-related occurrences, air proximity reports and “genuine” traffic-alert and collision avoidance system alerts — and runway collisions —including not only collisions with another aircraft, vehicle or person on a runway but also occurrences involving the “incorrect presence” of an aircraft, person or vehicle on a runway or other area designated for landings or takeoffs. (Wildlife strikes or occurrences involving wildlife on a runway are not included.)

The top related safety issues included the ineffective deconfliction of instrument flight rules versus visual flight rules flights, the entry of flights into airspace without permission from the controlling authority and an air traffic control failure to realize that a cleared aircraft or vehicle is occupying a runway, the report said.

It should come as no surprise that one of the most crucial elements of a safety management system (SMS) is safety risk management (SRM). SRM is a process by which…

United Airlines recently was given credit in a Wall Street Journal article for performing safety analysis that is saving the airline millions. The article speaks about how the idea for this…