ICAO data show declines in the accident rate and in fatalities in 2021, compared with 2020. 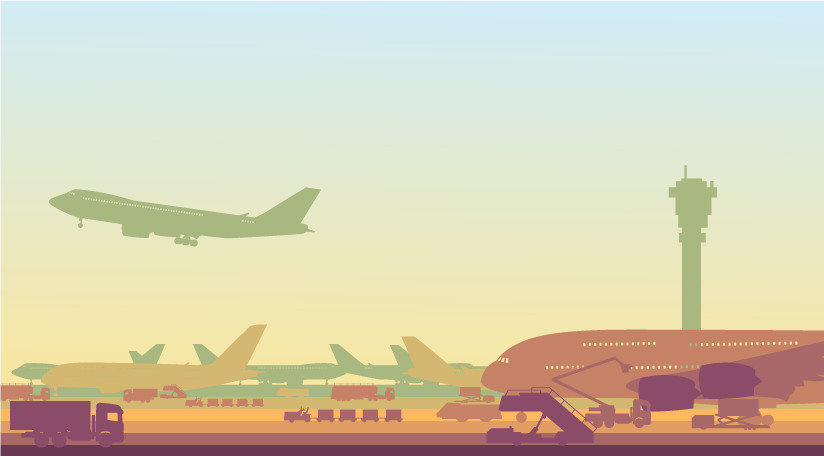 The worldwide aviation accident rate for scheduled commercial operations declined 9.8 percent in 2021 from the previous year, from 2.14 per million departures to 1.93 per million, and associated fatalities decreased by 66 percent, the International Civil Aviation Organization (ICAO) says.

“These outcomes are very positive and encouraging and reconfirm that air transport is the safest mode of transport, even during the current global circumstances,” ICAO Secretary General Juan Carlos Salazar said.

ICAO Council President Salvatore Sciacchitano added that the “positive safety performance being seen system wide is … due in part to the pandemic response and recovery recommendations set out by the ICAO Council’s Aviation Recovery Task Force (CART).”

Of the year’s total of 48 accidents, turbulence encounters accounted for more injury accidents (11) than any other accident type.

The safety report said that, in 2021, those five categories represented all fatalities and fatal accidents, 10.4 percent of the total number of accidents and 17.4 percent of the accidents that destroyed airplanes or caused substantial damage.

Two of the four fatal accidents occurred in the European and North Atlantic region, one in the Asia Pacific region and one in the Eastern and Southern African region, the report said.