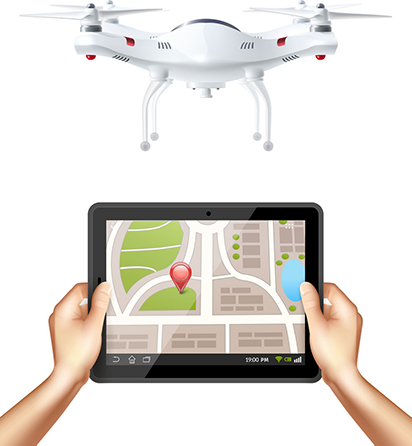 The United States and Switzerland say they have agreed on a plan to harmonize domestic and international safety standards for drones.

The declaration of intent signed by the Swiss Federal Office of Civil Aviation (FOCA) and the U.S. Federal Aviation Administration (FAA) was announced this month with a statement that said the agreement was built on efforts by the two organizations to ensure that drones are integrated “safely, efficiently and seamlessly” into airspace around the world.

“This U.S.-Swiss agreement continues the move forward of the safe, efficient and internationally harmonized integration of these vehicles into the world’s airspace,” said Jay Merkle, executive director of the FAA’s Unmanned Aircraft Systems (UAS) Integration Office.

A FOCA statement added, “Even though the two countries are rather different, the challenges the USA and Switzerland are facing in the fastest growing segment of civil aviation are very similar. Both countries are highly innovative, with stakeholders demanding new ways to access airspace in order to perform unprecedented operations. Exchanging viewpoints on and approaches to mutual challenges will be of real benefit to both sides.”

The FAA said the agreement calls for the two aviation authorities to “collaborate on issues of mutual interest and benefit,” including research and development and the exchange of ideas, personnel and information.

The FOCA statement said that areas of cooperation will include the implementation of remote identification ─ a system by which a drone in flight provides identification information that can be received by air traffic control and by other aircraft. This information will be used in airspace control and oversight, and thereby will help improve the safety of drone operations, FOCA said.