FAA has introduced a new package of takeoff and landing performance assessment methods to reduce the risk of runway overruns in this winter. 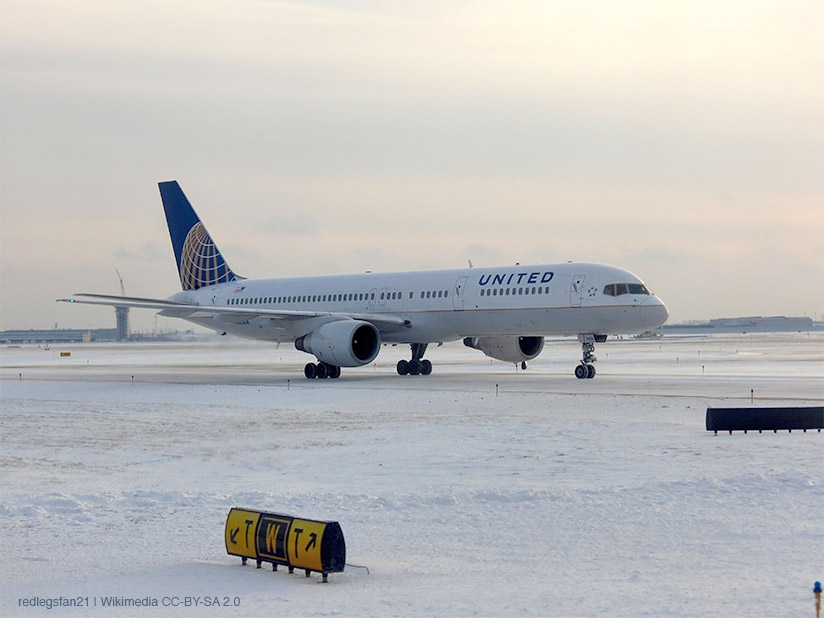 The changes, which took effect Oct. 1, are discussed at a section of the FAA website at <www.faa.gov/about/initiatives/talpa>. The website includes FAA guidance, notices, alerts, videos and frequently asked questions.

The FAA said the new TALPA methods, which provide more accurate determinations of the distance required to safely stop an aircraft after landing or after a rejected takeoff, were developed based on the work of the TALPA Aviation Rulemaking Committee.

“As a result of the committee’s work, the FAA has developed a revised method for airports and air traffic controllers to communicate actual runway conditions to the pilots in terms that directly relate to the way a particular aircraft is expected to perform,” the agency said. “The TALPA initiative improves the way the aviation community assesses runway conditions, based on contaminant type and depth, which provides an aircraft operator with effective information to anticipate airplane braking performance.”

A key element of the TALPA initiative is the new Runway Condition Assessment Matrix (RCAM). Using data supplied by airplane manufacturers and presented in a standardized format, operators assess and report runway conditions, and pilots use that information — along with manufacturer’s data — to determine their aircraft’s expected stopping performance.

The agency added that aircraft operators input runway surface condition information into the federal Notices to Airmen system to generate runway condition codes. Those codes may vary for each one-third of a runway, if different contaminants are present on each third.

Pilot reports on braking action still will be used to assess aircraft braking performance, the FAA said, adding that the term “medium” is now being used to describe braking performance that previously was considered “fair.” Airports are no longer reporting braking action as “NIL” — or no braking action — because “NIL conditions on any surface require the closure of that surface,” the FAA said, adding that such surfaces will be reopened only when the airport operator determines that NIL braking conditions no longer exist.

Compliance with the new TALPA standards is required at all federally obligated airports — all airports that accept grants from the U.S. government.