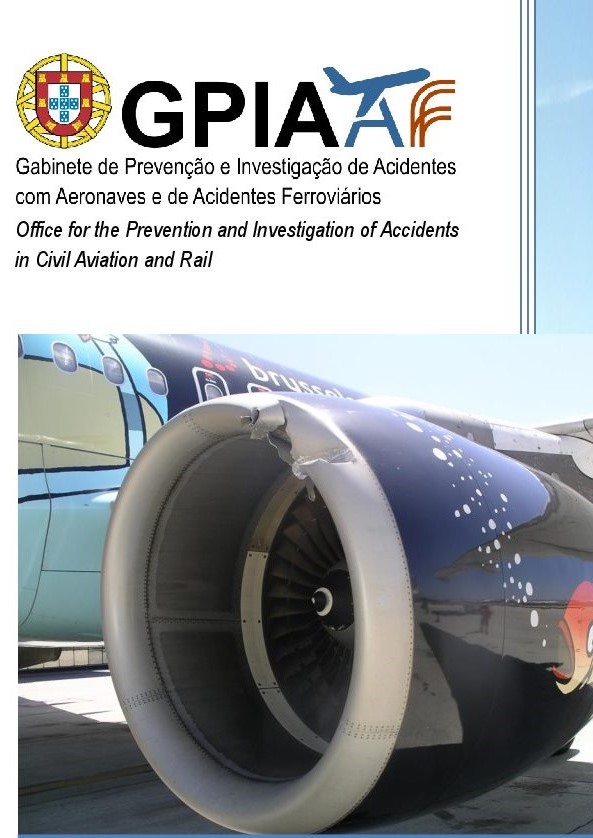 The European Aviation Safety Agency (EASA) is warning airport operators that some of the docking systems that help guide airplanes into their assigned gates are unable to recognize aircraft with dark paint schemes; as a result, EASA recommends that authorities implement “relevant mitigating operational procedures.”

EASA’s warning was contained in Safety Information Bulletin 2018-09, issued earlier this week. The bulletin said the warning was prompted by the recent investigation of an event in which the engine of an airplane that was entering a contact stand collided with a passenger bridge, and that investigators determined that the advanced visual docking guidance system (A-VDGS) had not recognized the airplane.

The bulletin did not identify the airport and provided few details on the occurrence other than saying that the operator had encountered similar problems on other occasions.

However, news reports cited a May 2015 incident in which the engine of a Brussels Airlines Airbus A320 struck a passenger bridge because the airplane had not been recognized by the A-VDGS in Lisbon, Portugal. The final report on the incident was issued in late November 2017 by Portugal’s Gabinete de Prevenção e Investigação de Acidentes com Aeronaves e de Acidentes Ferroviários.

EASA said it has since learned that other airport operators in Europe have experienced similar events in which an A-VDGS did not recognize a maneuvering airplane because of its dark color. The events appear to have involved more than one type of A-VDGS, the EASA bulletin said.

EASA recommended that airport operators determine whether their A-VDGSs may have difficulty identifying dark-colored airplanes; publish relevant information, including possible color-recognition issues, in the Aeronautical Information Publication; communicate to all personnel the procedures to be applied in case of an A-VDGS malfunction; and report any malfunction to appropriate authorities.

Recently we have seen an increase in ground damage accidents and incidents, including aircraft wing tip collisions, at airports around the world. International Air Transport Association and Aviation Safety Network…

Interpreting the results of four years of safety culture surveys.