Why does seemingly good aviation safety news bring out such mixed reviews from the media? 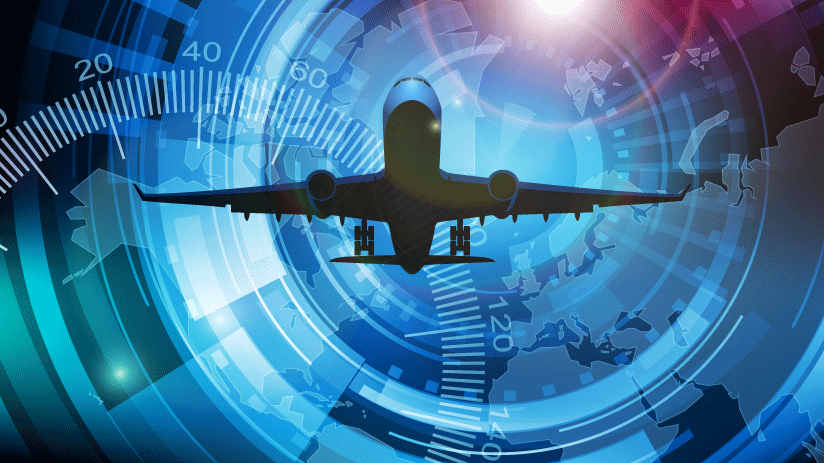 So many people tell me if it doesn’t bleed, it doesn’t lead on the news.  So it shouldn’t have come as a surprise when last week, the Aviation Safety Network reported that no one died on a commercial passenger jet in 2017 and the most of the world not only rushed right by this story but some also actually disputed its relevance.  (https://news.aviation-safety.net/2017/12/30/preliminary-asn-data-show-2017-safest-year-aviation-history/)

At the Foundation, we had been tracking accident data all year and through discussions with our International Advisory Committee, we had already noticed the significant improvement year over year, knowing that this improvement is the work of many stakeholders and many separate improvements over decades. So I was dismayed by the path taken by many prominent news organizations and social media accounts.

Some declared the news truly amazing, but many others suggested the airlines have a long way to go to improve overall customer satisfaction, and still others suggested not buying the story because there is still a long way to go to fix safety problems. Well, at the Foundation, we spend a lot of our time discussing what can be done about safety, and we know there is room for improvement. We still look at those areas that need improvement as opportunities for further advances. However, couldn’t we also look at the safety data at least once a year and say thanks to everyone who has worked so hard to make the dramatic improvements possible? 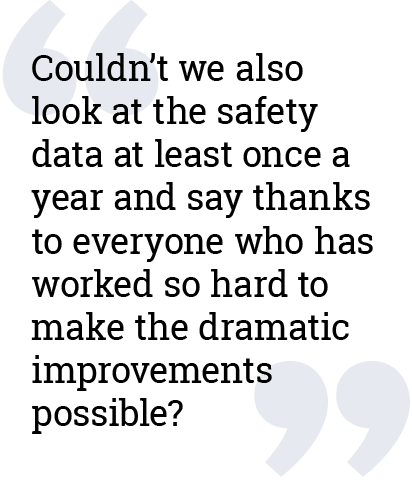 Let me suggest how long a journey this has been. It started well before my lifetime. At 57 years of age, I have seen many changes, but even with my experience, there is a lot in the history of safety improvements that I can’t fully grasp.  In the United States, the National Transportation Safety Board was formed well after the establishment of the country’s first independent Air Safety Board in 1938. But since the NTSB’s creation in 1967, the board has grown in strength and credibility as accident investigations in aviation have led to significant improvements in safety in aircraft design, manufacturing, operations and training. This model of an independent accident investigation body has long been considered one of the best approaches, if not the best approach, to learning safety lessons that can protect us all in the future. This model is still being adopted in some countries of the world. The NTSB is now respected worldwide when it comes to accident investigation and has often provided assistance in identifying the causes of other countries’ accidents and recommending action to prevent future accidents. In the long run, 80 percent of NTSB recommendations are adopted.

But let’s not focus so much on the United States. Granted there are good things happening, but the news this week was not just about the United States; it was about the world. No one in the world died on a commercial airlines jet in 2017! In 2016, it was reported by the International Air Transport Association (IATA) that North America has 33 percent of the world’s traffic, measured in revenue passenger kilometers. Most things in safety are measured per flight, and while I couldn’t find a breakout of U.S. data, it’s likely U.S. commercial aviation traffic could now amount to less than 30 percent of the worldwide total. In fact, the rest of the world has been growing faster than the United States for quite some time, and forecasts are that the U.S. percentage will continue to shrink. People of many nationalities are on every flight, and you can bet that safety is important to everyone in every country. At the Foundation, we believe safety should have no boundaries, and it is amazing that no one died in a commercial passenger jet accident for an entire year — regardless of the country of registration and its oversight process, regardless of the airline and its training process, regardless of what kind of equipment was used and where it was built. This stellar performance is not coming from just one organization, or just one country. 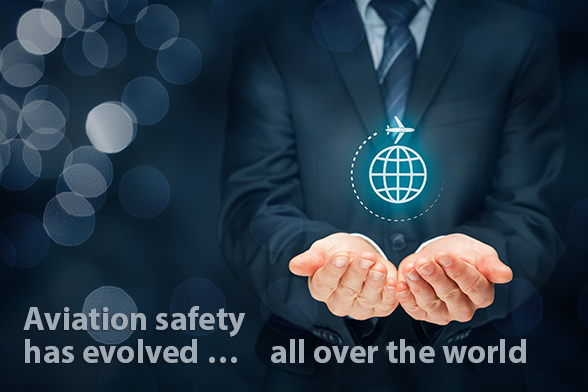 Where is this strong performance coming from? Australia and Europe are major traffic centers with extremely high safety performance. All of South America has seen significant improvement over the last decade. China has had impressive growth, and fatal commercial accidents are just not happening in that country. Many of these countries are active in the International Civil Aviation Organization’s (ICAO) standards-setting process. These standards are intended to serve as the basis for aviation regulation, and many such standards over decades have contributed to improved safety performance.

One of those standards that makes safety everybody’s business involves safety management systems. This standard, like the accident investigation standard decades ago, drives the next generation of safety improvements. It requires that every operator make safety reporting systems and flight data monitoring an important part of examining today’s operation for safety weaknesses and addressing issues before they trigger an accident or incident. Safety management systems have yet to be fully implemented worldwide, but the best organizations are already using them. We at the Foundation have our own initiative to take safety data analysis and exchange to the next level with our Global Safety Information Project.

In each new airplane manufactured we are seeing new technology that provides more automatic operations and additional guidance and warning mechanisms. Traffic-alert and collision avoidance systems and ground-proximity warning systems have been game changers, but these all took time to implement.

Let’s not forget that some improvements are being made voluntarily, not because someone is forced to comply with new laws. IATA’s Operational Safety Audits or own Basic Aviation Risk Standard (BARS) audits and the U.S. Commercial Aviation Safety Teams (CAST) safety enhancements are often described as voluntary efforts, but so many organizations have participated that the overall fabric of safe operations is deeply woven into today’s industry.

Of course, none of this seems to carry the day in terms of news, even with an exciting announcement like the Aviation Safety Network’s press release. The headlines will continue to be about tragic events, and even the safety success stories will sprinkle in photos of tragic events of the past. So those of us who are safety professionals seem to have figured out long ago that there won’t ever be a big awards show about safety advancements. Rarely will there ever be great appreciation for tremendous and spirited cooperation that has taken place slowly over time. Many of us are satisfied just to see the actual numbers improve. From that, we know that people’s lives were saved, and that will be satisfaction enough.

Mark Millam is vice president, technical, at Flight Safety Foundation. The views expressed are the author’s and not necessarily those of the Foundation.