IASS 2017 Gets Under Way Monday with Keynote from Willie Walsh 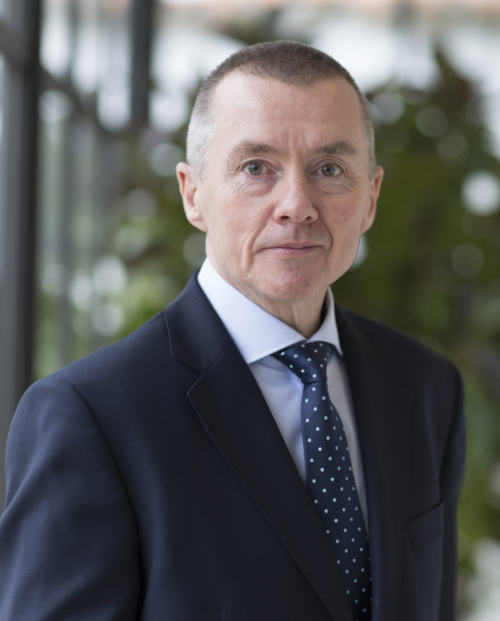 As is tradition, IASS 2017 will run for three days, beginning Monday morning, Oct. 23 and ending Wednesday afternoon, Oct. 25. The event is being held at the Clayton Hotel Burlington Road in Dublin.

Like last year’s event, IASS 2017 will again feature a separate Maintenance and Engineering track on the second day of the event. Attendees are welcome to sit in on either track.

Topics to be addressed include key issues in effective maintenance safety, electronic flight bags, controlled rest on the flight deck and using technology to bring airline flight data analytics to the enterprise.

All the presentations will be made available to IASS 2017 attendees and Foundation members shortly after the event.

Busy Being a Global Safety Team

A small widget fails deep in the core of a complex mechanism flying through the skies. A chain of events follows, ending with a crew of professional pilots and cabin…