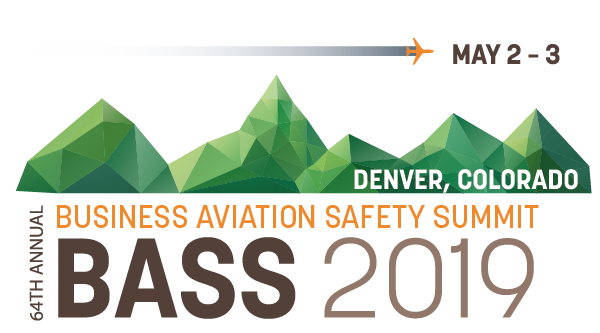 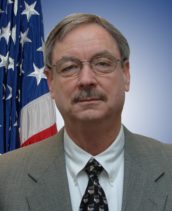 John S. Duncan, deputy associate administrator for Aviation Safety at the U.S. Federal Aviation Administration (FAA), will be the opening keynote speaker at Flight Safety Foundation’s 64th Business Aviation Safety Summit (BASS) in Denver. Duncan, who is the co-leader of the organization within the FAA that is responsible for setting, overseeing and enforcing safety standards for all aspects of the aviation industry, is scheduled to speak on Thursday morning, May 2, the first day of the two-day BASS 2019.

Duncan joined FAA in 1986 as an aviation safety inspector and has held a number of management and leadership positions. In his current role as deputy associate administrator, he leads an organization that oversees all aspects of aviation, including airlines, manufacturers, repair stations, mechanics, pilots, flight attendants and air traffic controllers. From Sept. 1, 2013, to July 21, 2018, Duncan was executive director of FAA’s Flight Standards Service, where he oversaw the development, coordination and execution of policies, standards, systems and procedures; public rules, regulations and standards; and program plans that govern the operations, maintenance and airworthiness of all U.S. civil aircraft. 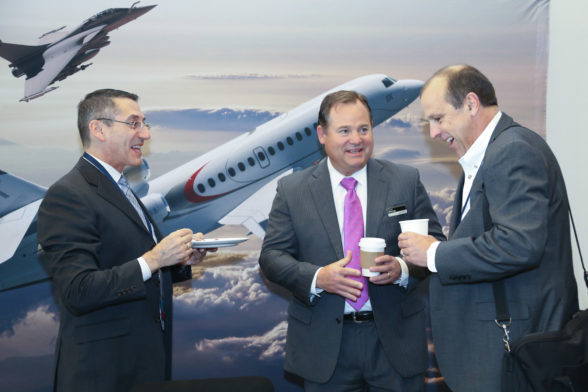 The Business Aviation Safety Summit (BASS) is a forum for the business aviation industry to meet in a collaborative environment to identify safety concerns, devise approaches to reduce risk and implement initiatives to improve safety. The summit, organized by Flight Safety Foundation, in partnership with the National Business Aviation Association covers safety, training, practical solutions, management, human factors and other issues for every segment of the business aviation industry.

BASS brings together business aerospace and aviation professionals primarily for people responsible for
the following areas: 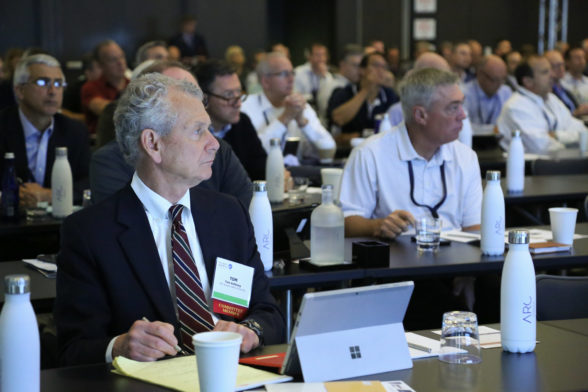