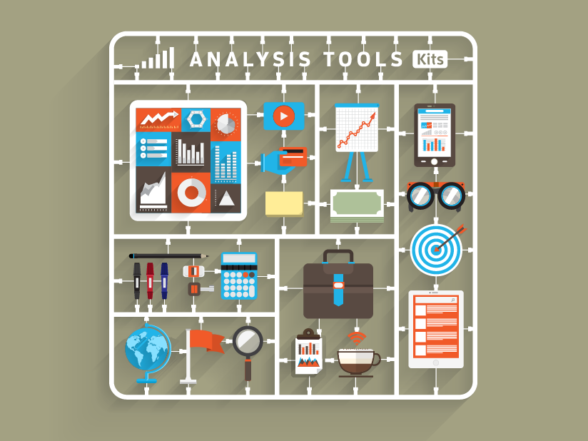 Flight Safety Foundation hosted three webinars on “Controlling Risk in Aviation” Sept. 6 and 7. During the webinars, which were timed to accommodate business days around the world, Foundation executives Mark Millam, Greg Marshall and Frank Jackman discussed the Global Safety Information Project (GSIP). The sessions covered high level results from surveys conducted and discussions that occurred during 13 GSIP workshops. The Foundation organized and hosted the workshops in the Pan America and Asia-Pacific regions earlier this year. All three webinars covered the same prepared material. The webinars were the first ever hosted by the Foundation. A video replay of one of the webinar sessions is available here.

Flight Safety Foundation is an independent, nonprofit, international organization engaged in research, education, advocacy and publishing to improve aviation safety. The Foundation’s mission is to be the leading voice of safety for the global aerospace community